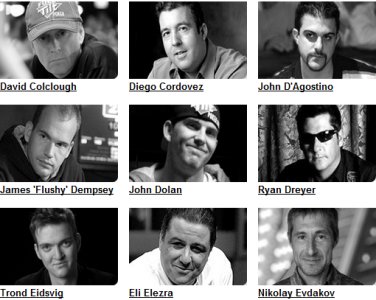 With the deadline for the Full Tilt Poker remissions process looming on November 16, the United States Department of Justice is still making tweaks to the process. The latest: it appears that Full Tilt’s Red Pros could be able to submit a claim to be reimbursed their frozen funds. The news was broken last week by Poker Players Alliance (PPA) Vice President of Player Relations Rich TheEngineer Muny on his Facebook page.

On November 6, Muny wrote, in part: “Many former Full Tilt Poker Red Pros who were not members of Team Full Tilt had previously been informed by FTP Claims Administrator Garden City Group that they would not be eligible for remission. It was unclear if they were being grouped with Team Full Tilt (Howard Lederer, Chris Ferguson, etc.) – a group deemed ineligible by name by the DOJ – or if they were deemed de facto employees due to their sponsorships and denied on that basis. Either way, that did not seem fair. These were simply sponsorships, akin to a sponsored golfer or racecar driver.” 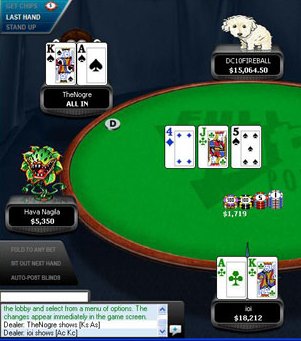 Muny wanted us to stress that the status of Red Pros is currently under review by the DOJ.

Obviously, this decision does not affect many people, but those it does affect very likely have significant amounts of money in limbo.

As Muny mentioned, it was unclear as to how exactly Red Pros were being treated in the remission process. In September, a list was published detailing who would be excluded from receiving their funds. The first group listed was any “past or present employee of FTP or any of its past or present affiliates,” while the third was any “past or present Team Full Tilt player.” Although the list was very formal, it left the situation of sponsored players very vague.

Former U.S. customers of Full Tilt Poker have until November 16 to go to the Full Tilt Poker Claims Administration website to submit a claim. The Garden City Group, the claims administrator appointed by the DOJ, has already sent e-mails to all eligible customers with information needed to complete the claims process, namely a Petition Number and Control Number. Those who did not get the e-mail can still file a claim, but will need to supply evidence of what they are owed.