Whether watching some of the biggest names in poker at the World Series of Poker, Poker After Dark or any other poker-related show, recreational poker players from all over the world have had the same thought on at least one occasion – “I’d love to test myself and battle against the pros.”

If this resonates and hits home, then take note that 888poker is giving all home game heroes and casual poker room players the chance to do just that – battle against the pros. It has never been easier to do so either, there’s no need to navigate a collection of satellite tournaments to get this opportunity. All you need to do is convince the 888poker team why you should be the one to play against the 888poker Ambassadors. 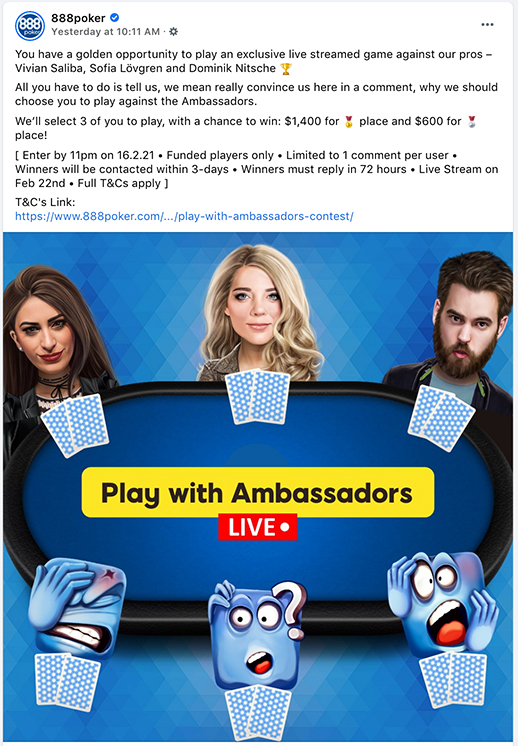 Three players will be selected to sit in an exclusive Six Max Sit & Go and battle it out against Dominik Nitsche, Sofia Lövgren, and Vivian Saliba. The winner will walk away with a $1,400 first-place prize while second place will add $600 to their bankroll.

Those that want to test their poker skills against their poker idols, go to the 888poker Facebook page and leave a comment. Entries need to be submitted no later than February 16 at 11 pm GMT to be considered. All selected players will be notified within three days and those winners will have a further 72 hours to confirm their seat at the table.

This competition also gives poker players another item that can be ticked off their poker bucket list – playing a live-streamed event. The tournament is being aired live on February 22 with World Series of Poker sideline reporter and current 888poker ambassador Kara Scott calling the action alongside veteran poker commentator David Tuchman. 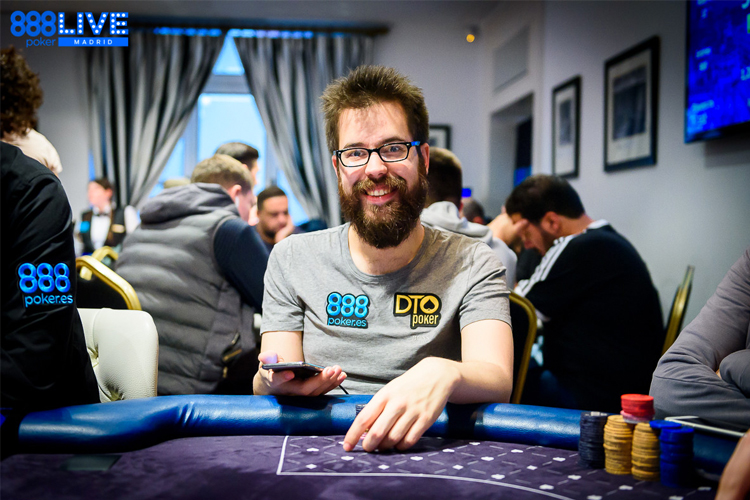 With 4 WSOP bracelets, a World Poker Tour title, and over $18 million in tournament earnings, taking the scalp of the German national is definitely a story that would go down a storm at the local card room or home game. This of course will be no mean feat to pull off but running the right bluff or making the most hero of calls could be all it takes to take this poker titan down. 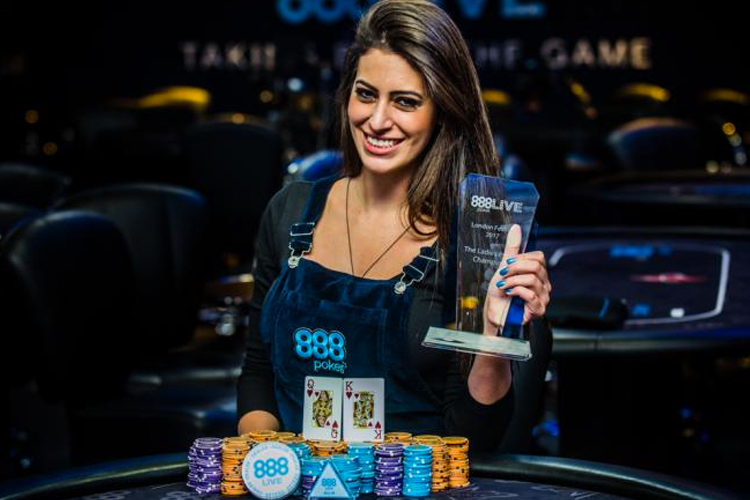 Brazilian-born Saliba mainly cuts her cloth on the PLO streets but is no stranger or slouch to No Limit Hold’em either and can be often found streaming on Twitch under the username ViviSaliba. With 14 WSOP cashes and over $500k in prize money won, navigating past this pro will be harder than avoiding an Ace on the flop when holding pocket kings. 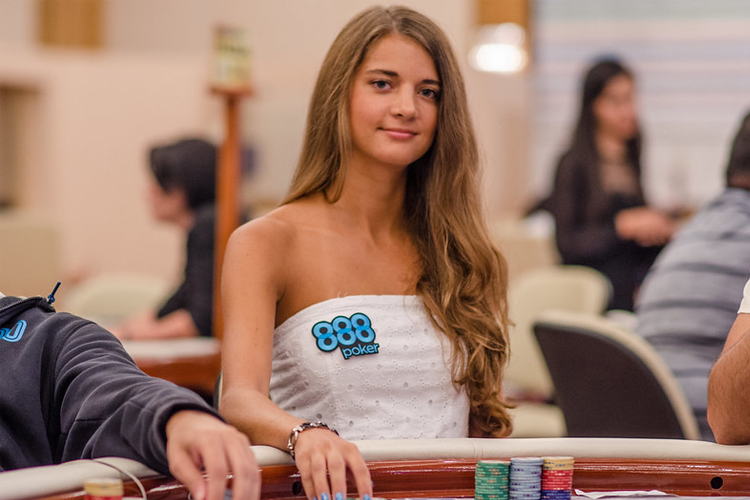 The third and final 888poker ambassador taking a seat at the table is Sofia Lövgren. One of the notable highlights in her poker career is a 12th place finish in the 2016 WSOP $1,500 No Limit Hold’em Millionaire Maker for $75,000. With over 7,000 entries into that tournament, Lövgren shows she’s got the patience and composure to wait for her spot and punish anyone who slips up.

The prizes up for grabs in this golden opportunity are nothing to roll your eyes at either, the winner of the Ambassadors Home Game will take home a tidy four-figure score of $1,400 with the runner-up winning a bankroll boosting $600.

Also, of note, while players may have plenty of reasons they think they should be considered – there’s a limit of only one submission per player.