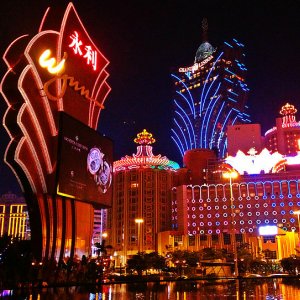 Continuing what has been a nearly two-year downswing, the Chinese gambling mecca of Macau cannot seem to pull out of its problems and despite some of poker’s biggest high rollers constantly flooding the island. It also doesn’t help when there is a multi-million heist from one of its major casinos.

According to Yahoo Finance, there was a $258 million theft from a junket – a third-party booking company that brings VIPs to Macau – that operates at Wynn Macau. Dore Holdings (the junket operator) reports that it appears it was an inside job, with an employee of the company taking the massive amount of cash.

The Wynn didn’t lose any money itself according to Bloomberg.com, but, as it happened on their property, it is having a sizeable effect; the company’s stock fell 9% after the report was released. The Wynn Macau also may be eventually held partially liable for the robbery once the investigation has been concluded. 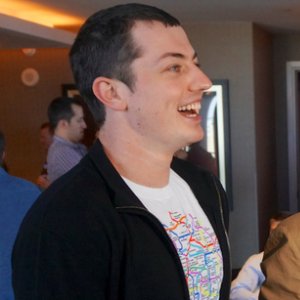 This isn’t a good sign for the continued health of Macau, even with poker players like Tom Dwan (pictured), Phil Ivey, Alec Torelli, Richard Yong, and Tom Hall playing some of the highest staked games in the world in that location. These “high roller” games often have stakes that start at $4,000/$8,000; swings of millions in a session aren’t out of the question.

But gambling in Macau is pretty much driven by the junkets from China and other locations, with some estimates saying that approximately 50% of the revenues for Macau’s casino industry comes from of the junket industry.

The Wynn Macau theft isn’t the first time that something like this has occurred in the industry. In fact, it seems that this is more common rather than an outlier. The biggest junket heist was in April 2014 when $1.3 billion was taken from the junket Kimren, which was called the Macau casino industry’s “Lehman Moment,” in reference to the crash of the former financial giant that ushered in the recession of 2008 around the world. There have been other issues that have plagued Macau since the beginning of 2014, however.

The government of Chinese President Xi Jinping has clamped down on the gambling industry in Macau, limiting the number of tourists who can go to the island, monitoring the debit and credit cards of the visitors, and going after illegal gambling advertising in China itself. The resulting crackdown, now well over 18 months old, has caused the high roller market most often fed by the junkets to fall 56% since this time in 2014. 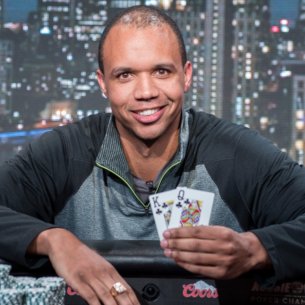 Since the beginning of 2014, Macau gaming revenue growth has fallen in comparison to their previous year’s statistics. It isn’t that there has been a small drop; it has been anywhere from 30% to 50% according to Yahoo, and this is causing the stock of many of the properties in Macau to see drops as well.

While the overall Macau casino industry may be in a state of flux, poker’s high rollers are continuing to flood the island. Ivey (pictured) didn’t even show up to the 2015 World Series of Poker until the $50,000 Poker Players’ Championship. Dwan has basically become a resident of Macau, playing some of the highest stakes around and completely eschewed the WSOP this year. The island’s poker tables continue to be busy as millions of dollars trade hands between the players.

Whether the ongoing issues with Macau’s casino industry and the Chinese government’s omnipresent oversight over the gaming industry on the island will have any effect on the poker world remains to be seen. Without the junkets that once kept their casinos filled, however, Macau’s casino industry may continue to have revenue issues in the future.